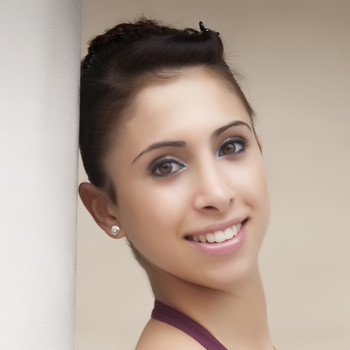 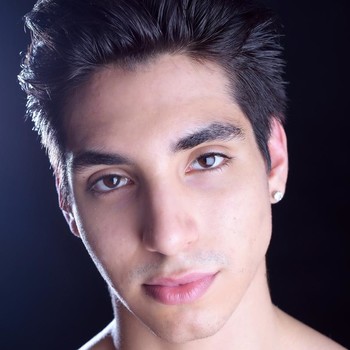 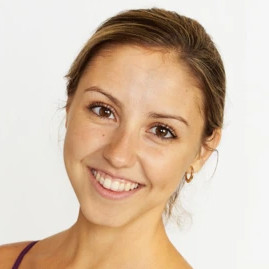 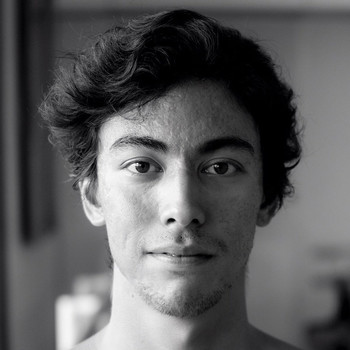 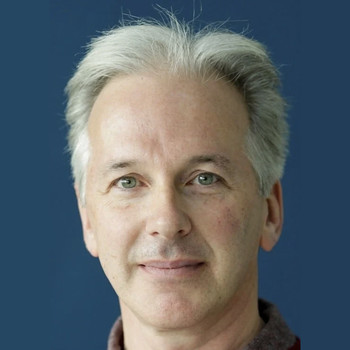 Drosselmeyer, a timeless magician and creator of mechanical
toys and clocks, was once employed in a royal palace where
he invented a trap that killed off half the mouse population.
In revenge the wicked Queen of the Mice cast a spell over
Drosselmeyer’s nephew, Hans-Peter, which transformed him
into an ugly Nutcracker Doll. The only way to break the spell
was for the Nutcracker to defeat the Mouse King, thereby
committing an act of great bravery, and for a young girl to
love and care for him in spite of his awful appearance.
When Drosselmeyer is invited to entertain the guests at a
Christmas party that his friends, the Stahlbaums, are giving,
he decides that this could well be the opportunity he has been
looking for.

Their daughter, Clara, is a little younger than Hans-Peter
imprisoned in the Nutcracker, and what better time than
Christmas, when the mice are busy stealing the leftovers, for
a confrontation between the Mouse King and the Nutcracker?
He decides to put the Nutcracker in the tender care of Clara
and makes a special Christmas Angel to guide her through
her task.

When all the guests have departed and the house is asleep,
Clara, in search of the Nutcracker, creeps downstairs and
discovers Drosselmeyer waiting for her. He draws her into his
own special world of fantasy where time is suspended, and
exerts all his powers to transform the living room into a great
battlefield and summons the Mouse King. In the ensuing
fight between the mice and the toy soldiers the Nutcracker
defeats the Mouse King, but only through the intervention
of Clara, who, out of compassion, saves the Nutcracker’s life.
Transformed into his real self, he dances with Clara and they
find themselves in the Land of Snow. Drosselmeyer then
sends them on a magic journey to the Sugar Garden in the
Kingdom of Sweets where they meet the Sugar Plum Fairy
and her Prince.

Freed at last from his imprisonment inside the Nutcracker,
Hans-Peter recounts to the Sugar Plum Fairy his great
adventure and how Clara saved his life. They then join in a
magnificent entertainment put on by Drosselmeyer to honour
them for their bravery.

Returning to reality, Clara runs out into the street in search
of Drosselmeyer and encounters a strangely familiar young
man, while back in his workshop Drosselmeyer prays that his
efforts will be rewarded. His nephew returns; the spell has
indeed been broken.

2 hours 17 minutes with one intermission

There are no screenings in your city currently.

Can be interesting for you 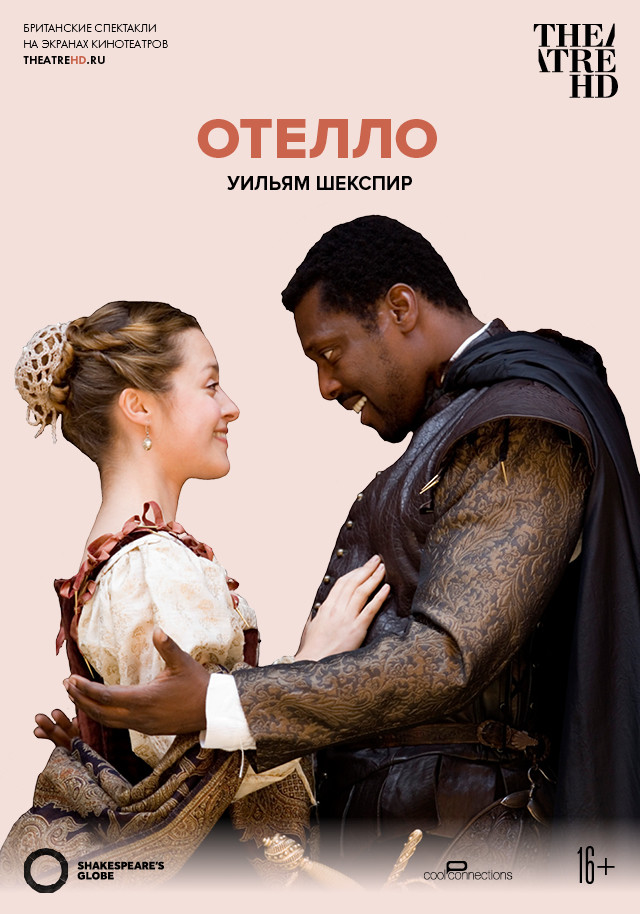 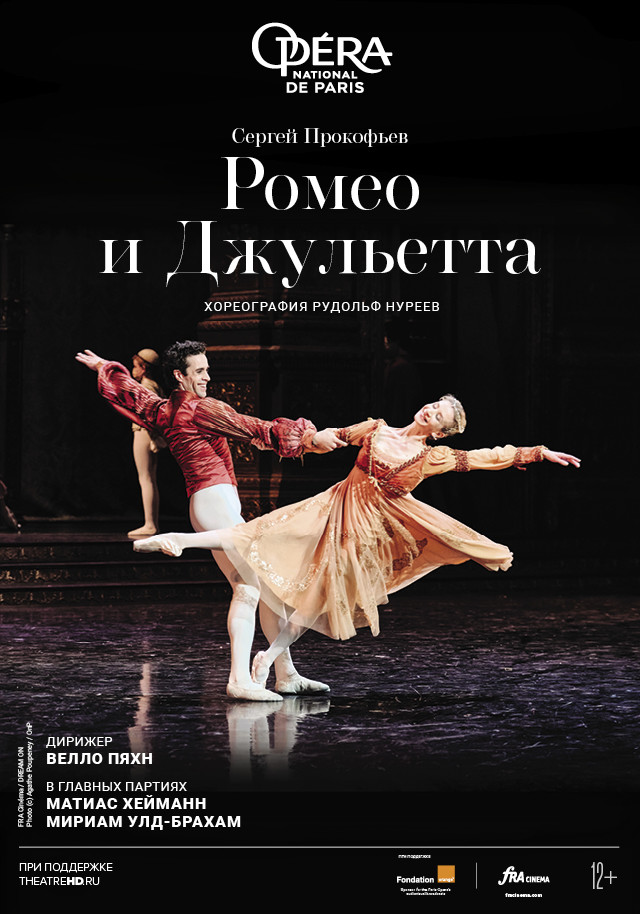 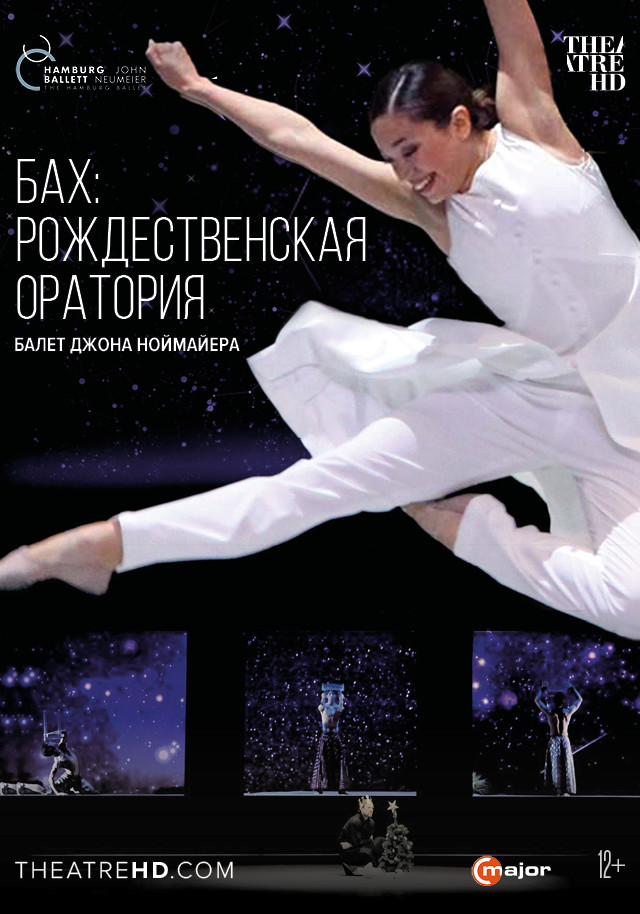